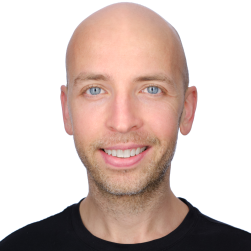 I’d be willing to guess that zero of them would mention a brand’s Twitter account. Instead, they’d probably recommend following specific people.

Fortunately, all is not lost. There are a few simple strategies that any branded Twitter account can use to grow. We’ll cover 7 of them in this post. Let’s dive in.

Personal accounts can share their opinions, musings and what they had for breakfast. And because it’s content coming directly from a person, it’s automatically authentic.

But branded accounts don’t have that luxury.

Which is why it’s important to test different content formats. And double down on those that resonate with your audience the most.

Of course, they don’t only post videos. But a good chunk of their tweets are videos due to the fact that it’s a format that’s working well for them.

2. Have a consistent brand voice

Which can make it tricky to keep everything consistent.

All of their tweets have the same “business casual” approach to tweets. Along with snarky humor.

In your case, you might want to be super silly. Or super serious.

Twitter actually has a solid guide to developing a brand voice that’s worth checking out.

As I mentioned earlier, people naturally gravitate towards following people on Twitter. Not brands.

In fact, a study by Sprout Social discovered that people follow brands and people on social media for completely different reasons.

So for someone to follow your brand account, you need to provide a ton of value up-front.

In other words, avoid doing what most brand Twitter accounts do: mindlessly tweeting out their latest blog posts and company news pieces.

For example, we recently tested sending out tweets with links back to our site. And tweets that had all the value inside of the tweet without a link.

And we found that tweets that had all the value in the tweet led to significantly more engagement and followers.

(This is probably because users prefer to stay on the platform they’re on. But also because Twitter’s algorithm prefers native content that keeps people on Twitter.)

Which means, over the long-term, those tweets will lead to more traffic to our site.

Note: Value can be tweeting a link back to your site. For example, let’s say you just published a new ultimate guide on your site. A tweet sharing that content still provides value. Even though users have to leave Twitter to read it.

Twitter is a great way to show off what makes your startup different from the competition.

Yes, this difference can be your brand voice, mission or team.

But it can also be what you’re building.

In case you’re not familiar with them, MicroAcquire is a two-sided marketplace for buying and selling startups.

And these tweets are something only they can share: because they own possibly the biggest startup marketplace going right now.

That doesn’t mean that you need to have a “Zero to One” product for this approach to work.

For example, Indie Hackers is an online community of bootstrapped founders.

On the surface, their posts should be similar to the kind of stuff you see at r/entrepreneur or r/saas.

But one of the things that makes Indie Hackers unique from most subreddits are their organized AMAs.

And they smartly promote this unique “feature” quite a bit on Twitter.

Engagement tweets are just like they sound: tweets designed specifically to get engagement from your audience.

In my opinion, Casper does a nice job with this. They ask their followers about their sleep preferences and habits.

And considering they’re a brand account with 100k followers, they get a solid amount of engagement on those tweets.

Obviously, polls are only one type of engagement tweet.

Sometimes engagement can just be simply in the form of a silly question.

SEMrush’s brand account also gets a ton of comments on their engagement tweets.

Like Casper, their tweets are almost always related to their niche (digital marketing). But they’re not afraid to be funny in order to get those engagement levels up.

One thread that ties a lot of these approaches together is providing tangible value.

Brian Dean is an SEO expert and the founder of the digital marketing blog, Backlinko. 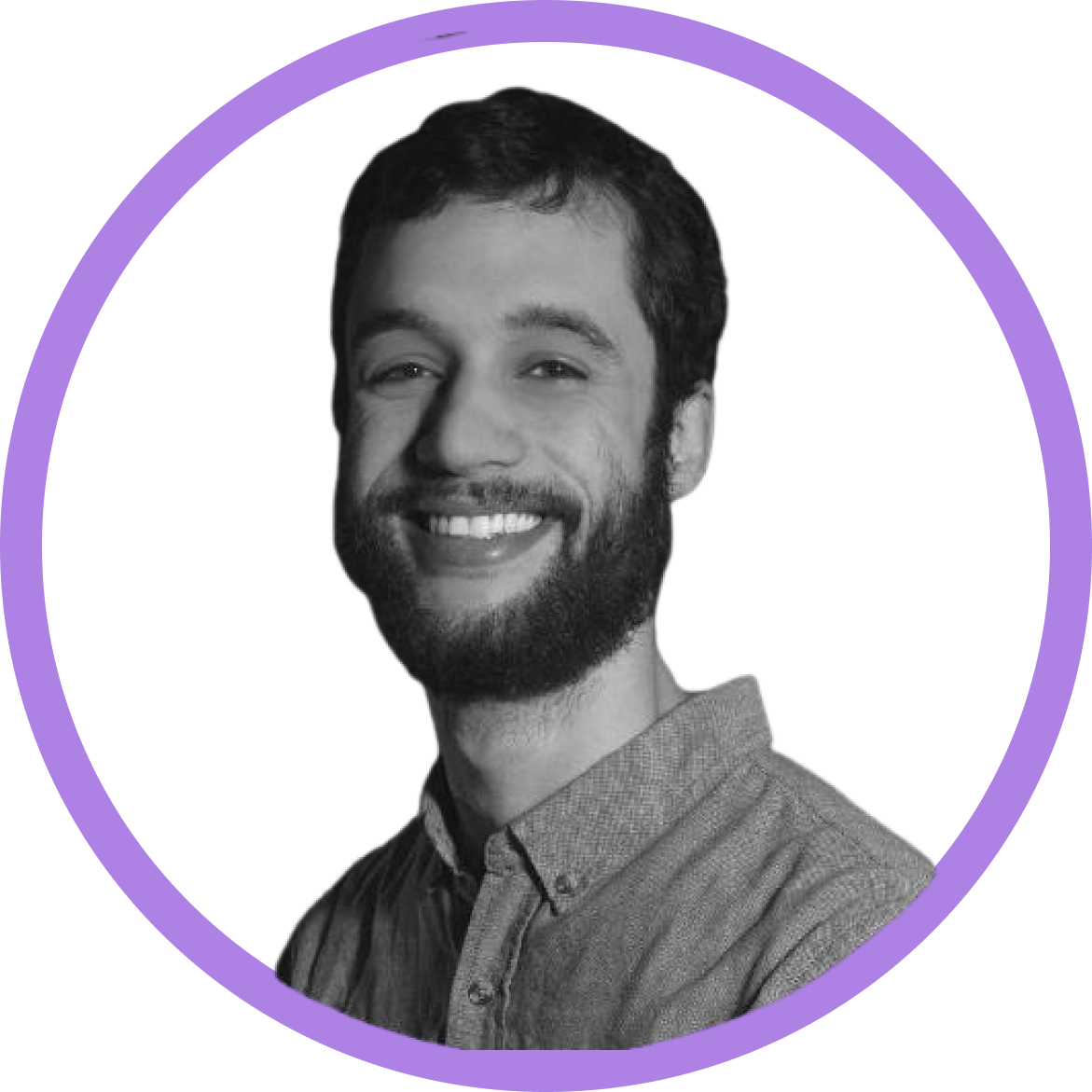 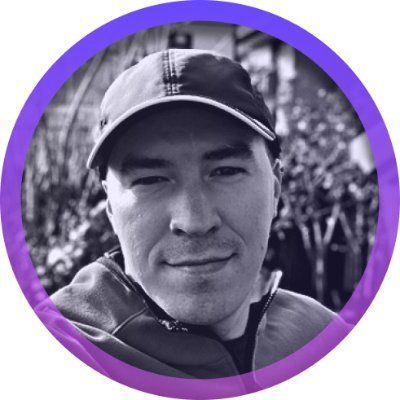 Practical ways to grow on Twitter: Learn from these 3 top accounts

Learn how to grow your Twitter account, with a breakdown of lessons from @dagorenouf, @theandreboso, @heyblake and more.